Jane Fonda says she has been diagnosed with non-Hodgkin's lymphoma 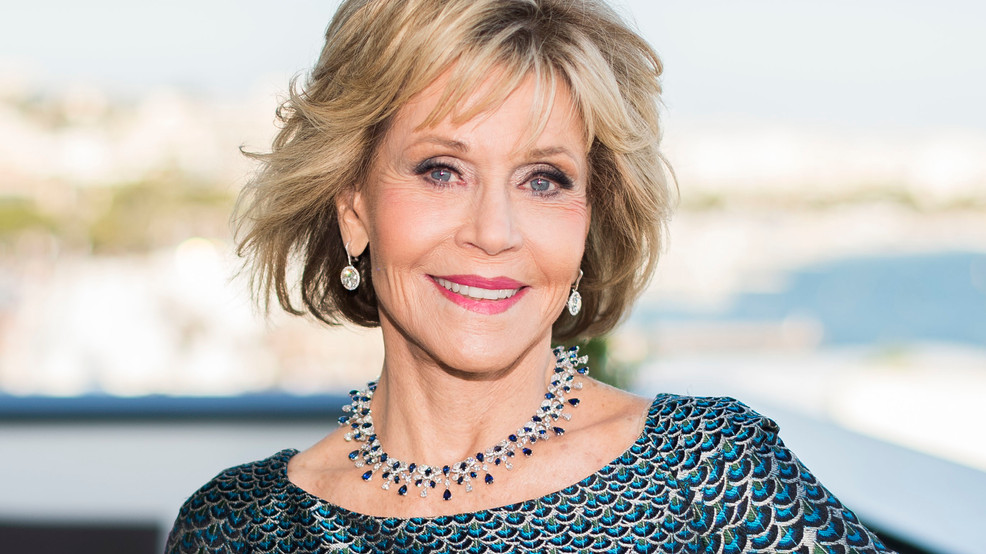 FILE - Actress Jane Fonda appears at the 71st international film festival in Cannes, southern France, on May 12, 2018. The Golden Globes will bestow the Cecil B. DeMille Award to Fonda during the 78th annual awards show next month. (Photo by Arthur Mola/Invision/AP, File)

Actress Jane Fonda said she has been diagnosed with non-Hodgkin's lymphoma and has started chemotherapy treatments.

Fonda shared the news with the public on Instagram on Friday.

This is a very treatable cancer. 80% of people survive, so I feel very lucky," she wrote in a post that included a photo. "I’m also lucky because I have health insurance and access to the best doctors and treatments. I realize, and it’s painful, that I am privileged in this. Almost every family in America has had to deal with cancer at one time or another and far too many don’t have access to the quality health care I am receiving and this is not right."

Fonda, who is 84 years old, said her chemotherapy treatment will last six months, adding that she has been "handling the treatments quite well" so far.

She also said she refuses to let the diagnoses interfere with her climate activism.

"Cancer is a teacher and I’m paying attention to the lessons it holds for me," Fonda noted. "One thing it’s shown me already is the importance of community. Of growing and deepening one’s community so that we are not alone. And the cancer, along with my age -- almost 85 -- definitely teaches the importance of adapting to new realities."

Fonda has dealt with cancer before. She had a tumor removed from her breast in 2010, and has also had skin cancer.

Fonda, who has two Academy Awards, as well as seven Golden Globe Awards, a Primetime Emmy Award, just to name a few, has appeared in movies such as "Tall Story," "Barbarella," "9 to 5," and more.

She is also known for Broadway performances and popular exercise videos.

The Associated Press contributed to this report.