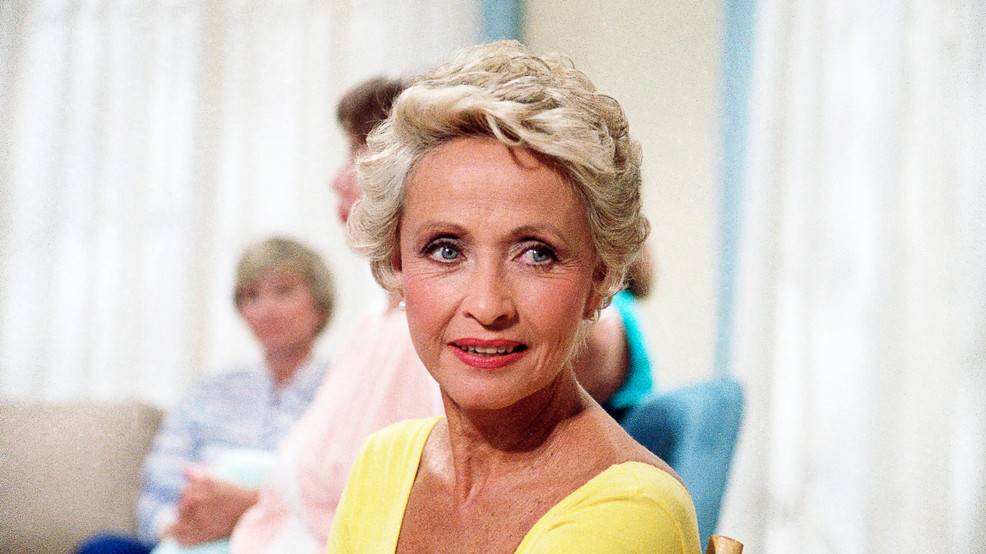 LOS ANGELES (AP) — Jane Powell, the bright-eyed, operatic-voiced star of Hollywood's golden age musicals who sang with Howard Keel in "Seven Brides for Seven Brothers" and danced with Fred Astaire in "Royal Wedding," has died. She was 92.

Powell performed virtually her whole life, starting about age 5 as a singing prodigy on radio in Portland, Oregon. She made her first movie at 16 and graduated from teenage roles to costarring in the lavish musical productions there were a 20th-century Hollywood staple.

Her 1950 casting in "Royal Wedding" came by default. June Allyson was first announced as Astaire's co-star but withdrew when she became pregnant. Judy Garland was cast, but was withdrawn because of personal problems. Jane Powell was next in line.

"They had to give it to me," she quipped at the time. "Everybody else is pregnant." Also among the expectant MGM stars: Lana Turner, Esther Williams, Cyd Charisse and Jean Hagen.

Powell had just turned 21 when she got the role; Astaire was 50. She was nervous because she lacked dancing experience, but she found him "very patient and understanding. We got along fine from the start."

"Seven Brides for Seven Brothers" proved to be a 1954 "sleeper" hit.

"The studio didn't think it was going to do anything," she recalled in 2000. "MGM thought that "Brigadoon' was going to be the big moneymaker that year. It didn't turn out that way. We were the ones that went to the Radio City Music Hall, which was always such a coup."

The famed New York venue was a movie theater then.

Audiences were overwhelmed by the lusty singing of Keel and Powell and especially by the gymnastic choreography of Michael Kidd. "Seven Brides" achieved classic status and resulted in a TV series and a Broadway musical.

"Blonde and small and pretty, Jane Powell had the required amount of grit and spunk that was needed to play the woman who could tame seven backwoodsmen," John Kobal wrote in his book "Gotta Sing Gotta Dance: A Pictorial History of Film Musicals."