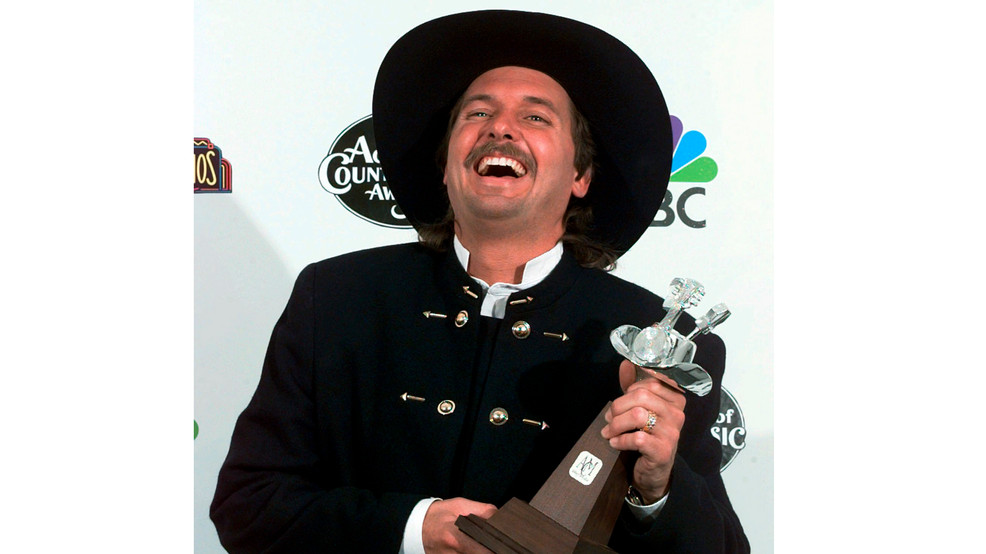 Carson died of a heart attack at the Williamson Medical Center in Franklin on Saturday, according to 2911 Media.

Jeffrey Lee Herndon, known musically as Jeff Carson, was born in Tulsa, Oklahoma, on December 16, 1963, before making the move to Nashville.

“Yeah Buddy,” became Carson's first charting single after he signed his first recording contract at Curb Records. He followed up with "Not On Your Love," which went number one. In total, he achieved 14 charted singles on the Billboard chart.

In 2009, Carson retired from music to become a law enforcement officer with Franklin Police Department in Williamson County, where he currently remained on the police force.

The "God Saved The World" singer returned to music in 2019 to recut the previously recorded song. He has been in the studio with Buddy Hyatt recording a specialty album to be released later this year.