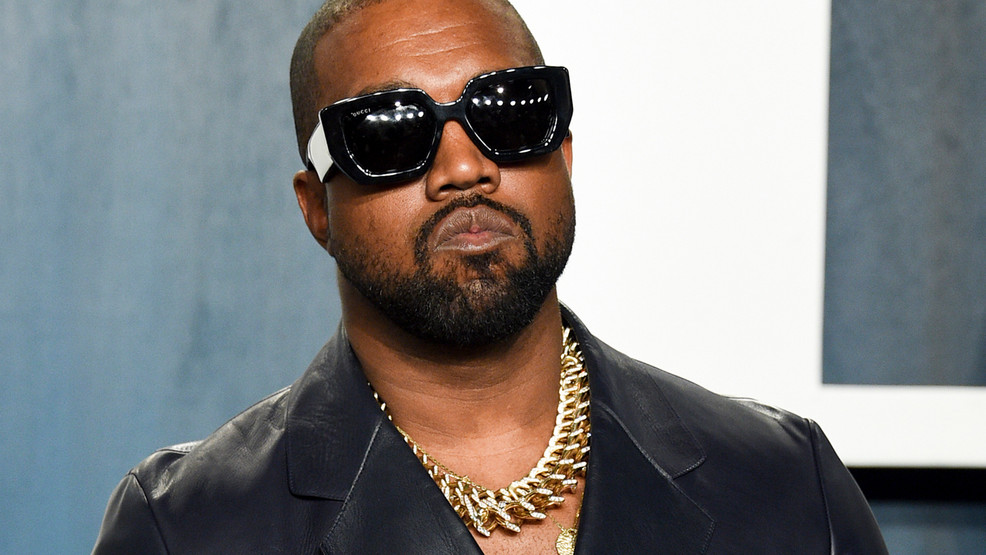 NEW YORK (AP) — Ye will not be performing at the Grammys this year. A report published in The Blast said that the musician was told Friday that his act had been pulled from the show, which is set to take place on April 3.

A representative for Ye, who changed his name from Kanye West, confirmed the information in The Blast article in an email to the Associated Press. She did not offer additional comment.

Ye had not been confirmed yet as someone set to perform at the show, which has announced acts such as Billie Eilish, BTS, Lil' Nas X and Olivia Rodirgo. Ye's album "Donda" is nominated for album of the year. Representatives from the Recording Academy have not responded to multiple requests for comment.

According to reports, the decision was made in response to his "concerning online behavior."

Trevor Noah, who is hosting the Grammy Awards, called Ye's treatment of his ex-wife Kim Kardashian "more and more belligerent" on The Daily Show last week.

"What we're seeing here is one of the most powerful, one of the richest women in the world unable to get her ex to stop texting her, to stop chasing after her, to stop harassing her," Noah said.