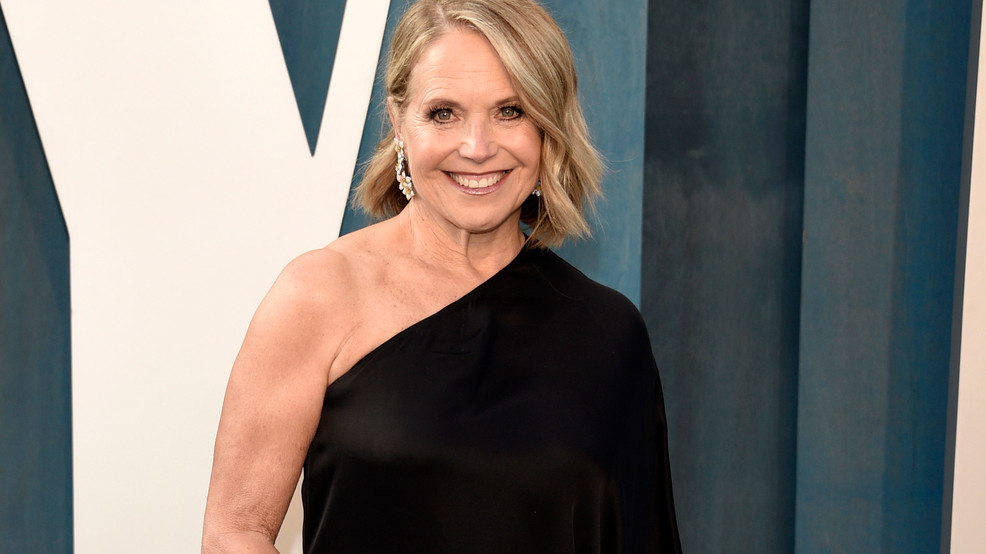 FILE - Katie Couric appears at the Vanity Fair Oscar Party on March 27, 2022, in Beverly Hills, Calif. Couric said Wednesday that she'd been diagnosed with breast cancer, and underwent surgery and radiation treatment this summer to treat the tumor. Couric announced her diagnosis in an essay on her website, saying she hoped it would encourage other women to be tested. (Photo by Evan Agostini/Invision/AP, File)

Couric, who is 65, made an announcement on Wednesday.

June 21, 2022, was the first day of summer, my 8th wedding anniversary, and the day I found out I had breast cancer,” Couric wrote on her website.

I felt sick and the room started to spin,” she said of the initial diagnosis. “I was in the middle of an open office, so I walked to a corner and spoke quietly, my mouth unable to keep up with the questions swirling in my head.”

Doctors, she said, found a tumor that was 2.5 centimeters, which was roughly the size of an olive.

I was warned that I may be fatigued and my skin may turn a little pink," she noted. "Yesterday was my final round. My left breast does look like I’ve been sunbathing topless, but other than that, I’ve felt fine.

Couric's first husband, Jay Monahan, died of colon cancer in 1998 at age 41 and her sister, Emily, was 54 when she died of pancreatic cancer in 2001. Given her family history, Couric wrote, “why would I be spared? My reaction went from ‘why me?’ to ‘why not me?’”

She said she decided to make the news public to encourage other women to get regular mammograms.

“Why am I telling you all this?” she asked. "Well, since I'm the ‘screen queen’ of colon cancer, it seemed odd not to use this as another teachable moment that could save someone's life.

Please get your annual mammogram,” she said. “I was six months late this time. I shudder to think what might have happened if I had put it off longer.”

The Associated Press contributed to this report.