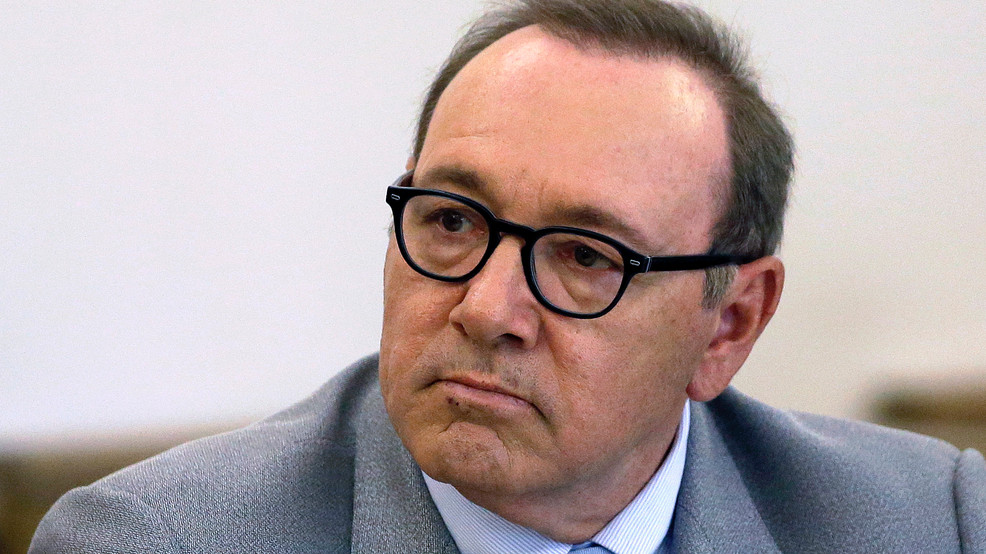 Rosemary Ainslie, who is the head of the Crown Prosecution Service said the CPS has authorized four counts of sexual assault against three men.

"He has also been charged with causing a person to engage in penetrative sexual activity without consent,” Ainslie noted on the CPS website, adding that the charges follow a review of the evidence gathered by Metropolitan Police.

Ainslie also said criminal proceedings against Spacey are active “and that he has the right to a fair trial."

The alleged charges occurred in London between March 2005 and August 2008, as well as Gloucestershire in April 2013.

The CPS listed the full charges against Spacey, including the following:

It’s not the first time Spacey, 62, has faced such charges.

The Associated Press reported that the former “House of Cards” star was questioned by British police in 2019 about claims by several men that he had assaulted them.

In April, the AP noted Spacey asked a judge to throw out actor Anthony Rapp's sex abuse lawsuit, saying through his lawyers that allegations that he abused the then-teenage Rapp at a 1980s party are false.ager.

Spacey denies the allegations and is currently trying to have a sex abuse lawsuit from Rapp in New York thrown out.

A criminal case brought against him, an indecent assault and battery charge stemming from the alleged groping of an 18-year-old man at a Nantucket resort, was dismissed by Massachusetts prosecutors in 2019.

Spacey ran London’s Old Vic Theatre between 2004 and 2015. He won a best supporting actor Academy Award for the 1995 film “The Usual Suspects” and a lead actor Oscar for the 1999 movie “American Beauty."

He has previously said that his main residence is in Baltimore, where he moved for the filming of “House of Cards.” He said he was “beguiled by its charm, its beauty.” But he also testified about his time living in London as the artistic director of the Old Vic.