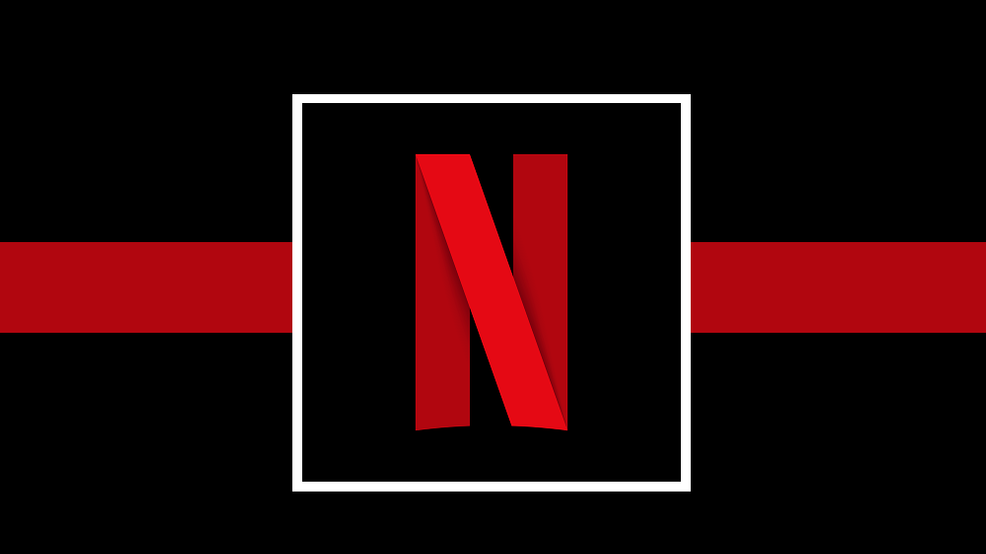 I'll be the first to admit that I'm increasingly disinterested in what titles are leaving Netflix. This month, however, sees all six seasons of "Schitt's Creek" leaving the streaming service that gave it a second life. Anime fans will want to note that all nine seasons of "Naruto" will also be disappearing at the end of the month. Other noteworthy titles include "Apocalypse Now Redux" (an inferior, but interesting extended version of the original film), Will Ferrel's more serious turn in "Everything Must Go," horror sequel "Sinister 2," Natalia Dyer in the irreverent "Yes, God, Yes," one of the first Netflix original series "Hemlock Grove," and absolutely awful cinematic adaptation of the musical "Rock of Ages."

The departure of "Schitt's Creek" is surprising, but the title isn't leaving streaming services altogether (it will join "The Killing," another series revived by Netflix, at rival Hulu). The "Hemlock Grove" disappearing act feels a little more curious, but ultimately comes down to the production company, Gaumont International, who will likely find a new home for the series somewhere down the line.

A complete list of titles leaving Netflix in October 2022