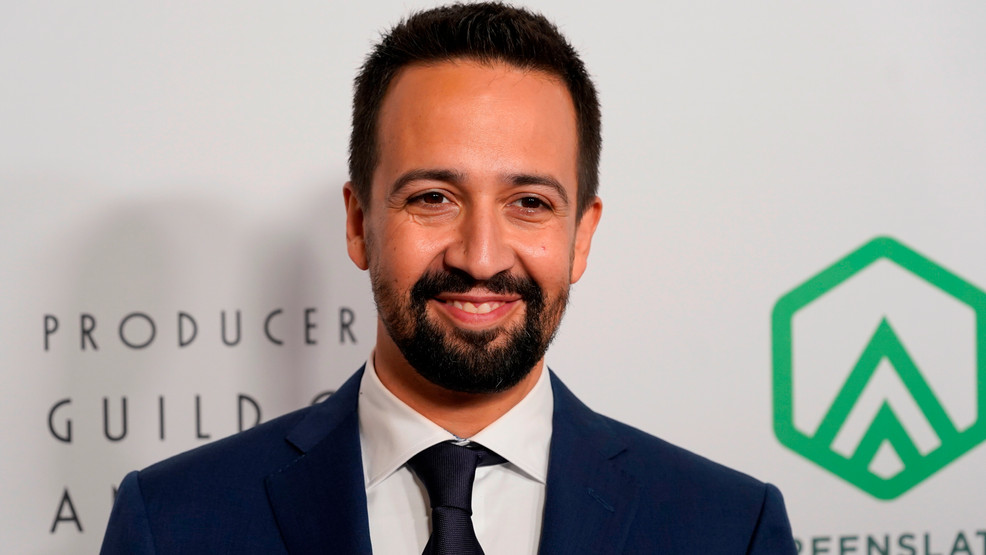 LOS ANGELES (AP) — Lin-Manuel Miranda, one of this year's most prominent Oscar nominees, will sit out the ceremony after his wife tested positive for COVID-19.

Miranda shared the news on Twitter Saturday afternoon. He said that even though he has tested negative himself, he will stay away from Sunday's ceremony out of caution.

"Made it to Hollywood," Miranda wrote. "This weekend, my wife tested + (positive) for COVID. She's doing fine. Kids & I have tested - (negative) but out of caution, I won't be going to the Oscars tomorrow night."

The Oscar-nominated composer added he was "cheering for my TickTickBoom & Encanto families w my own family, alongside all of you, ALL of you."

Miranda is up for an Oscar for best original song for "Dos Oruguitas" from the animated film "Encanto." Should he win, he would attain rare EGOT status, meaning he'd be an Emmy, Grammy, Oscar and Tony winner.

The "Hamilton" creator also will be missing the first live performance of his hugely popular song "We Don't Talk About Bruno," also from "Encanto," a film about a Colombian clan with magical powers. The addictive tune became the highest-charting song from a Disney animated film in more than 26 years.