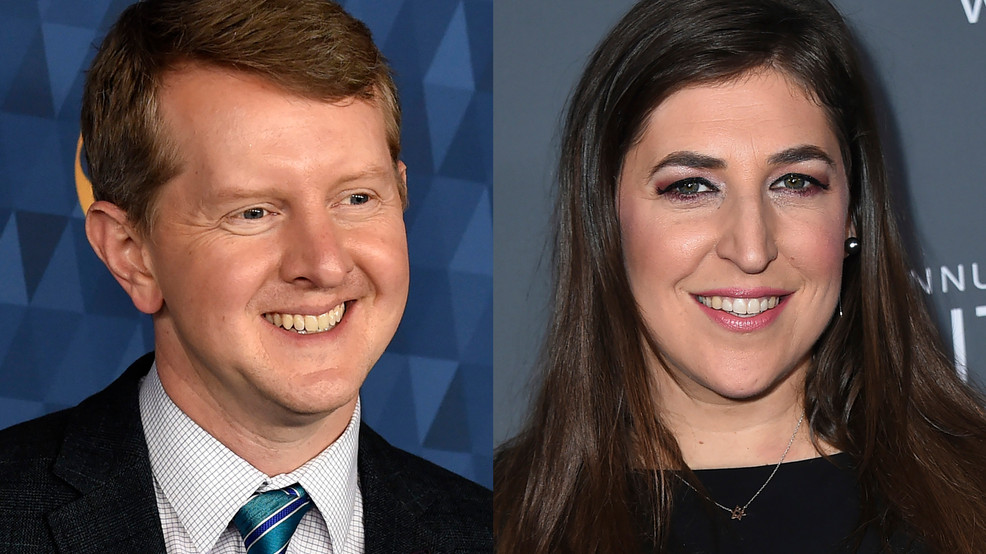 "Jeopardy!" is giving itself two answers to the question of who gets to host the quiz show — Mayim Bialik and Ken Jennings.

Bialik and Jennings have been serving as rotating hosts since Mike Richards exited the show amid controversy after a short tenure as the late Alex Trebek's replacement.

Executive producer Michael Davies said in an announcement posted online Wednesday that deals were signed with Bialik and Jennings "to be the hosts of Jeopardy! moving forward."

In Mayim and Ken, we have two outstanding hosts at the beginning of their Jeopardy! hosting careers who connect with their own unique fanbases, new fans, and the traditional Jeopardy! viewer," Davies said in the statement.

Jennings, an all-time "Jeopardy!" champion, and actor Bialik ("Call Me Kat," "The Big Bang Theory") were among the guest hosts who filled in after Trebek's death from cancer in 2020. While the stints were seen as tryouts, the job unexpectedly went to then-executive producer Richards last summer.

At the same time, Bialik was given a role by "Jeopardy!" studio Sony as emcee for the show's prime-time and spinoff series, including a new college championship. It was viewed in part as an effort to placate fans who complained that the succession of guest hosts seemed like a publicity stunt and that the job was Richards' all along.

But Richards was quickly gone from the show following a report of his past unguarded and offensive comments on a podcast. Jennings and Bialik stepped in to share hosting duties as their schedules allowed.

Davies laid out details of how the job-sharing plan would work when the show begins its new season in September.

Jennings, who is also a "Jeopardy!" consulting producer, will kick off the season and host the Tournament of Champions with past winners including Amy Schneider, Matt Amodio, Mattea Roach and Ryan Long. During that period, Bialik will host "Celebrity Jeopardy!" on ABC in prime time.

"When she takes over from Ken in January, the current plan is to have her host a couple of new tournaments as well as the Jeopardy! National College Championship" and whatever else her commitment to "Call Me Kat" will allow for with "Jeopardy!" Davies said.

"We know you value consistency, so we will not flip flop the hosts constantly and will keep you informed about the hosting schedule," he said.

"Jeopardy!" had enjoyed remarkable stability under Trebek, who hosted the show for 37 seasons. Davies said that Bialik and Jennings "love and and respect this institution of a television program."