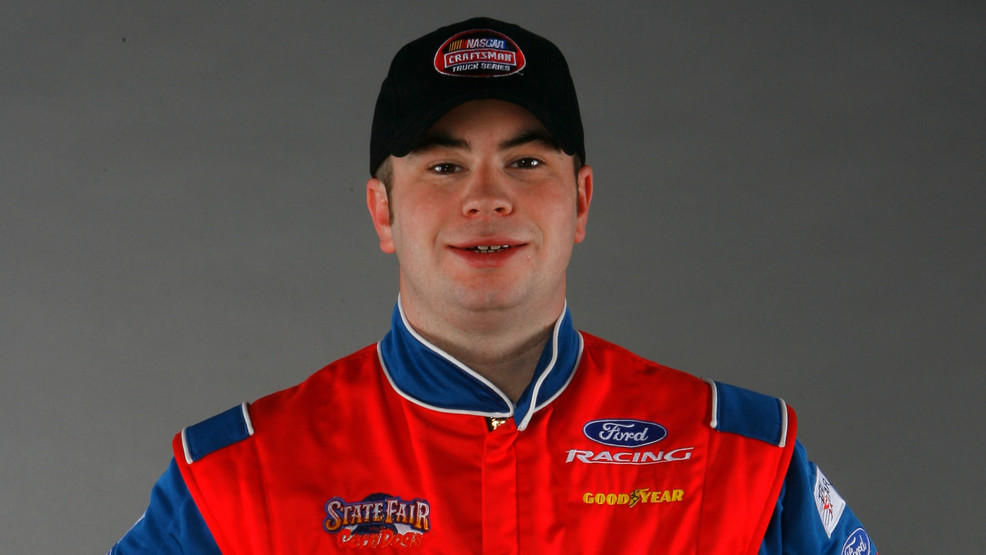 DailyMail.com noted that East, 37, was transported to a nearby hospital, where he was pronounced dead.

The victim was found on the ground suffering from a serious stab wound to the chest area," authorities noted in a news release.

Officers attempted life saving measures until OCFA paramedics arrived and transported the victim to a local trauma center, where the victim succumbed to his injury," police also noted.

Police said a suspect, who they identified as Trent William Millsap, fled the scene before they arrived. Police described Millsap as a transient.

TMZ later reported that a SWAT team executed a search warrant at an Anaheim-area apartment two days after East was stabbed.

During a raid, an officer-involved shooting broke out and Millsap was shot and killed at the scene as police were trying to arrest him, according to TMZ.

In a public Facebook post, a woman who claimed to be Millsap's sister said she is devastated by her brother's death.

"It’s with a heavy heart I make this post, my Brother passed away last night, it hasn’t hit me yet that he is gone," the woman wrote. "Please send your thoughts as we prepare for this hard journey. I love you so much Bro."

East raced cars for National Association for Stock Car Auto Racing, or NASCAR, as well as the Automobile Racing Club of America, or ARCA, along with the United States Auto Club, or USAC.

He was a three-time USAC champion. When he was just 16 years old, he became the youngest driver to win a feature USAC National Midget event at the Illiana Motor Speedway.

(East) one of the most prolific drivers of his era," the USAC noted on its website.

Anyone who witnessed the stabbing is asked to contact the Westminster Police Department at 714-548-3212, Orange County Crime Stoppers at 1-855-TIP-OCCS, or by logging on to www.occrimestoppers.org.