NBC's Tokyo Olympics viewership gets off to rough start 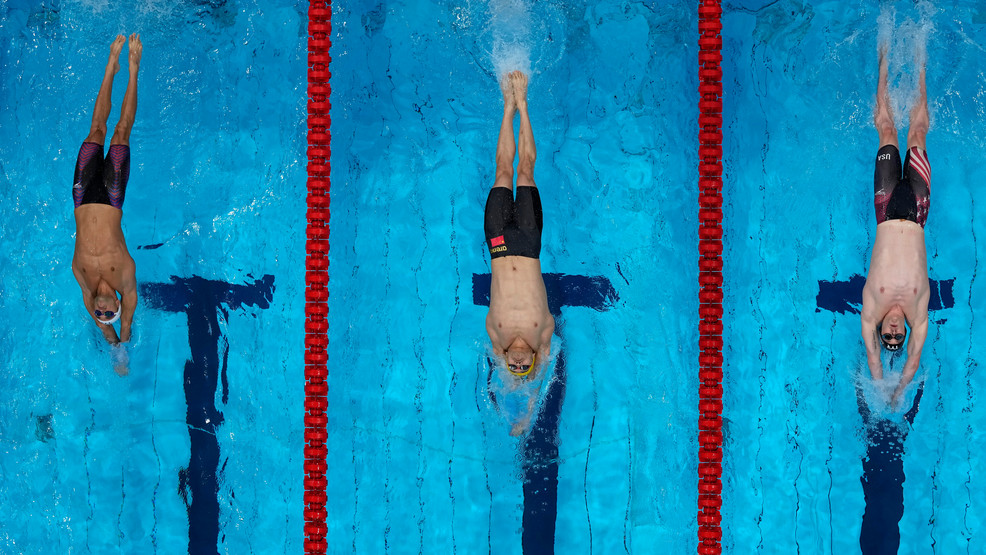 NEW YORK (AP) — If there's going to be a surge in viewership interest in the Tokyo Olympics, NBC Universal is still waiting.

For three straight nights, viewership for the Tokyo Games has been down more than 30% compared to the Rio de Janeiro Olympics in 2016, and the network has been hit by a steady stream of bad news regarding American competitors.

The Nielsen company said 16.9 million people watched Sunday night's coverage on NBC, down 43% from the corresponding night in Rio. Saturday's audience of 12.6 million was down 39%.

The numbers improve slightly when alternatives are figured in: People could follow the Olympics Sunday night not just on NBC, but also on USA, NBCSN, CNBC and live streaming. Adding in those alternatives lifts NBC's "total audience delivery" that night to 20 million.

Variety reported Tuesday that NBC Universal is already discussing "make goods" with advertisers, the traditional term for describing how extra ads are given to make up for viewership goals not being met. NBC characterized the discussions with advertisers as standard and not necessarily tied to viewership levels.

Given how dramatically live television viewership has declined in five years with the explosion of streaming and on demand, it's hard to say how much the ratings decline for the Olympics reflects that or a lack of interest in the games. But for NBC Universal, bad news like Simone Biles withdrawing from the women's gymnastics team final competition Tuesday can't help.

While the numbers aren't Olympian compared to past years, they enabled NBC to easily win the week's prime time ratings competition with an average of 8.1 million viewers. ABC had 3.5 million, CBS had 2.3 million, Univision had 1.6 million, Fox had 1.3 million, Ion Television had 1.1 million and Telemundo had 950,000.

For the week of July 19-25, the top 20 prime time programs, their networks and viewerships: