New digital and streaming release highlights for week of May 16-22, 2022 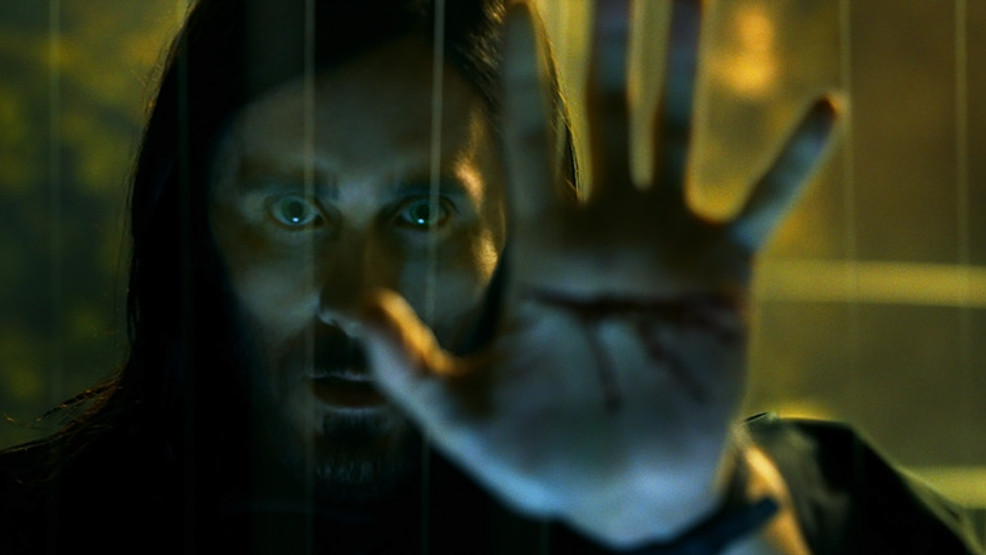 I hope you all had an enjoyable weekend. Mine spilt over into Monday and I've been rushing to catch up ever since. This week's digital offerings include Jared Leto in "Morbius," which felt more like an early-2000s film than something contemporary; Karen Gillian in the enjoyably odd Sundance clone thriller/horror/comedy "Dual," as well as the acclaimed animated film "Poupelle of Chimney Town."

Physical release highlights include "Belle," "Beverly Hill's Cop II" in 4K, and the classic John Ford western "The Man Who Shot Liberty Valance." I'll be tracking down a copy of Juzo Itami's "The Funeral."

Descriptions provided by the distributors.