New digital and streaming release highlights for week of May 9-15, 2022 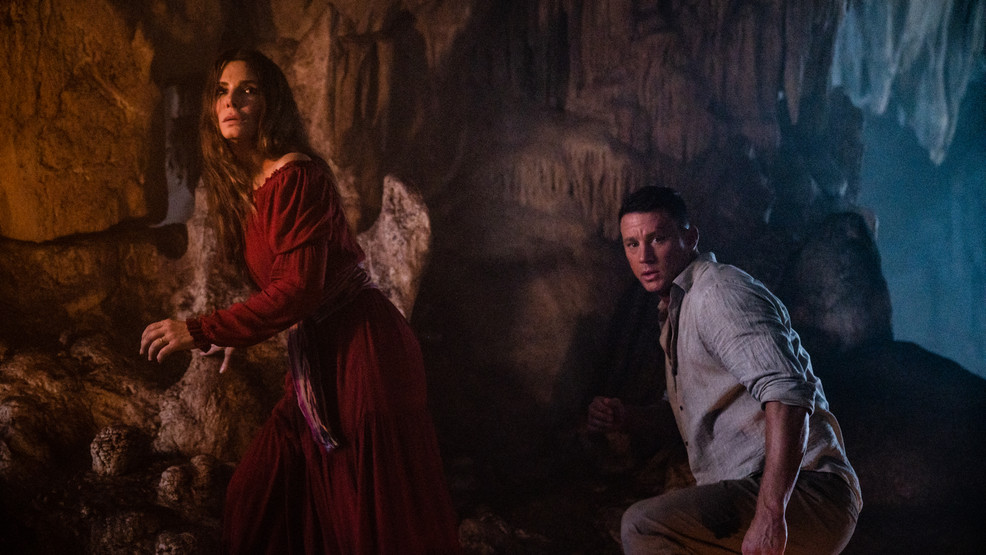 Here's a look at this week's digital releases coming to iTunes, Movies Anywhere, Vudu and more. is headlined by the Sandra Bullock and Channing Tatum blockbuster "The Lost City." The film, which co-stars Daniel Radcliffe and features Brad Pitt, has a Rotten Tomatoes score of 78% and made $163 million worldwide. I enjoyed it more than "Uncharted." Elsewhere we have a Harry Potter celebration; a documentary on Norway's a-ha; a historical drama based on French psychoanalyst Jacques Lacan; and four horror/thrillers toplined by the Foo Fighter's "Studio 666" and Sandra Oh in "Umma."