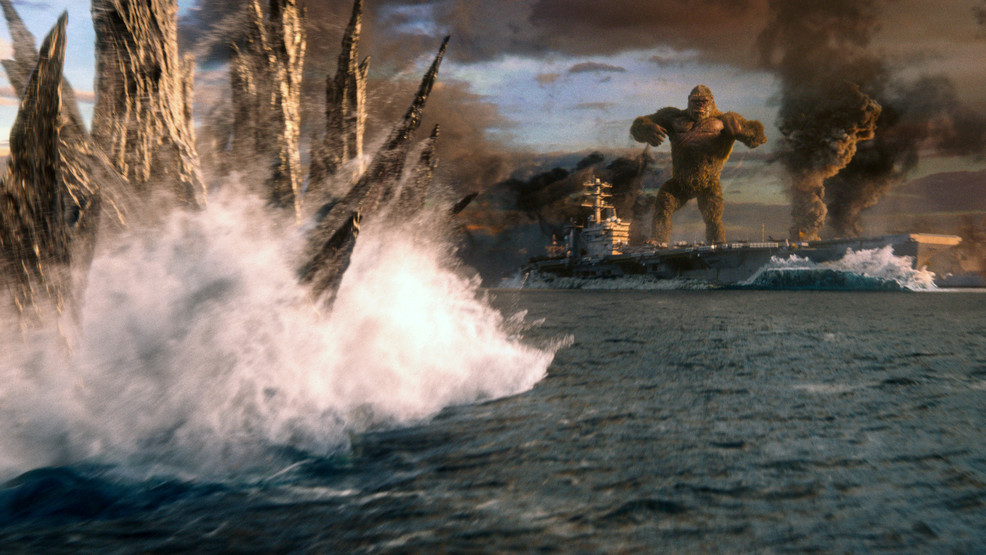 SALT LAKE CITY (KUTV) — We've skipped past the warm nights of early summer in favor of the insufferable heat that usually doesn't arrive until after the 4th of July. So, let's consider staying where there is air conditioning. You could catch "In the Heights" (and you really should) in a theater or stay at home with one of these new releases.