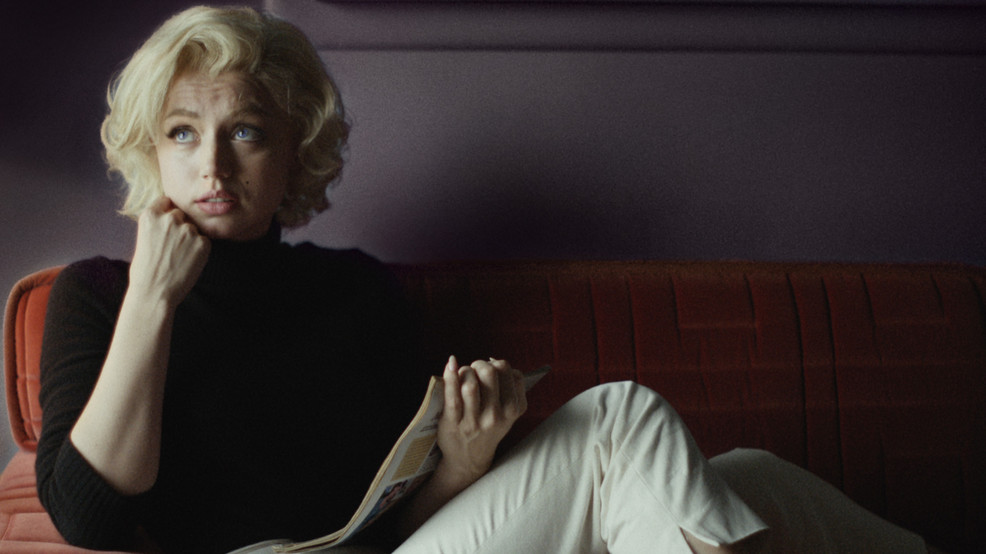 Review: The key words in the synopsis are “reimagined fictional portrait.” Having not read the source material, a novel by Joyce Carol Oates, I can only assume this means that not only is “Blonde” a work of fiction; it is also a work of fiction that strays from its fictional inspiration. Again, if you haven’t caught on, “Blonde” is fiction.

I’m an advocate for true stories. When that isn’t possible, I will settle for truthful stories. Or stories that capture the essence of truth. There are, undoubtedly, truths in "Blonde."

Does “Blonde” offer a glimpse into something universal by using as reimagined Marilyn Monroe as its protagonist? What is “Blonde” trying to say? Is it an abstract commentary on the American dream? Is it asking the audience to acknowledge something that they’d rather ignore?

Yes, “Blonde” is rated NC-17 and if they’d cut 5 seconds here and 30 seconds there it could have been R rated. Would it be as effective? How effective is it to begin with?