Review: Strong performances fail to elevate 'Honk for Jesus. Save Your Soul' 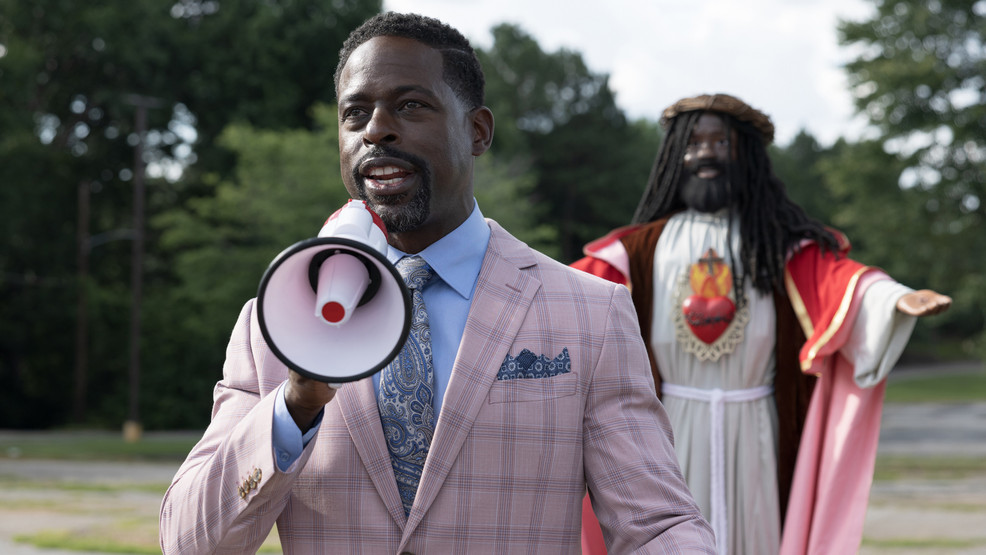 SALT LAKE CITY (KUTV) – Studio Synopsis: A satirical comedy starring Regina Hall as Trinitie Childs - the proud first lady of a Southern Baptist megachurch who together with her husband Pastor Lee-Curtis Childs (Sterling K. Brown), once served a congregation in the tens of thousands. But after a scandal forces their church to temporarily close, Trinitie must get creative if they’re to regain access to the lavish blessings that keep them in the extravagant lifestyle to which they’ve become accustomed.

Review: I am puzzled by “Honk for Jesus. Save Your Soul.” I grew up in a colorful and unique religious environment that created (and continues to inspire) its share of opportunistic fraudsters. I also watched enough television in the 1980s to understand evangelical and megachurch culture. Still, walking out of “Honk for Jesus” I felt like I had missed the punchline to an elaborate joke.

Given a week to reflect on and discuss the film, I’m more inclined to believe I hadn’t missed anything, the payoff was never there.

That breaks my heart a little because Regina Hall and Sterling K. Brown do some passionate work as Trinitie and Lee-Curtis Childs. You hate them and everything they represent, but they make an otherwise dull party into something watchable.

Director/writer Adamma Ebo makes some odd choices. The film flips back and forth between being a traditional narrative and a pseudo-documentary. Scenes that are from the “documentary” are presented in a slightly squarer aspect ratio. The difference is almost unnoticeable. There are only a handful of moments that occur “off camera” and most could have been easily worked around or into the “documentary” footage.

But the style of the film isn’t nearly as troublesome as its lack of laughs or an original scathing social commentary. Maybe I’m too cynical, but don’t we all know that there are people more than willing to exploit the spiritual needs of a community to fund a luxurious life? And that there are people who will give their money to those people because they too dream of owning every