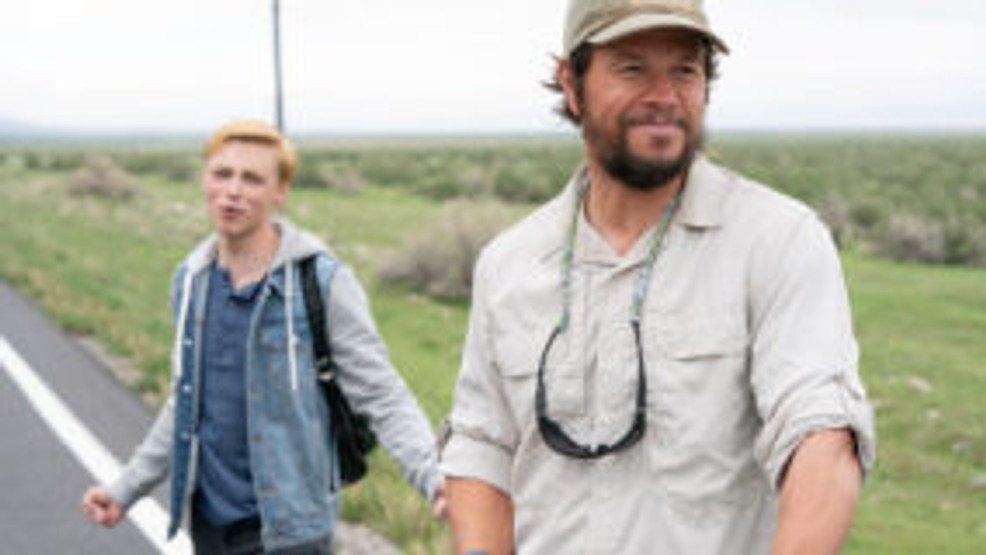 SALT LAKE CITY (KUTV) – Synopsis: Joe Bell, a working-class father, sets out on a journey to walk across America talking to youth about bullying after his son, who is gay, is bullied while attending high school.

Review: Based on a true story, “Joe Bell” is the story of a grieving father who feels like he didn’t do enough to protect his son from the world. A father who did his best to embrace his son’s uniqueness but recognizes that he failed to convey his love.

Jadin Bell (Reid Miller) is an openly queer teenager who is bullied by some of his high school classmates. His parents, Joe (Mark Wahlberg) and Lola (Connie Britton), are supportive. Lola more so than Joe who struggles to not worry about what the neighbors might think. Jadin knows what many of the neighbors think. Some tell him to his face. Others simply persuade their children to spend less time around him.

It takes its toll.

Going into the film, I was uncomfortable with Wahlberg’s involvement. I try not to let off-screen behavior color the way I view a performance. I don’t like being cynical. I had the opportunity to talk with Connie Britton about Wahlberg’s involvement and she assured me it was a passion project for him. I don’t mind his performance. It’s not as warm as Britton’s or as convincing as Miller’s, but the muted range of emotion fits the way Joe is presented throughout the film. He’s a man struggling through a tragedy that he feels somewhat responsible for. Maybe Gary Sinise, who plays a police officer and does the heavy lifting in the film’s best scene, would have been a better choice. Sadly, in the economics of Hollywood, “Joe Bell” probably doesn’t get made without Wahlberg as the film’s lead.

What holds back “Joe Bell” isn’t Wahlberg. It’s the script and possibly the direction.

Written by Diana Ossan and Larry McMurtry, the Oscar-winning duo behind the “Brokeback Mountain” adaptation and directed by Reinaldo Marcus Green (“Monsters and Men”), “Joe Bell” feels clumsy and disjointed. It’s a barrage of scenes that eventually add up to tell an almost-coherent story. It’s too coy as it hides the magnitude of why Joe is walking across America so that it can build to a mid-film reveal. It should be handled more directly, more honestly. It wouldn’t take away from the heartache, drama, or message of the story.

“Joe Bell” was never going to be a happy film. You could even argue that it could never be an uplifting film. The narrative was always going to come to a jarring and unsatisfactory close. If this is Joe Bell’s film, I should know him better. I should understand and see growth in him because the tragedy of Jadin’s story extends to Joe and even more so to Lola. I want to feel the weight of their loss.

It's also frustrating that the film's "R" rating will ultimately limit its reach. Flawed as it is, "Joe Bell" should be a film that parents and their teenage children should be able to sit down and watch together. I would have fought like hell to get a "PG-13" rating.