Review: 'See How They Run' is a delightfully pleasant murder mystery 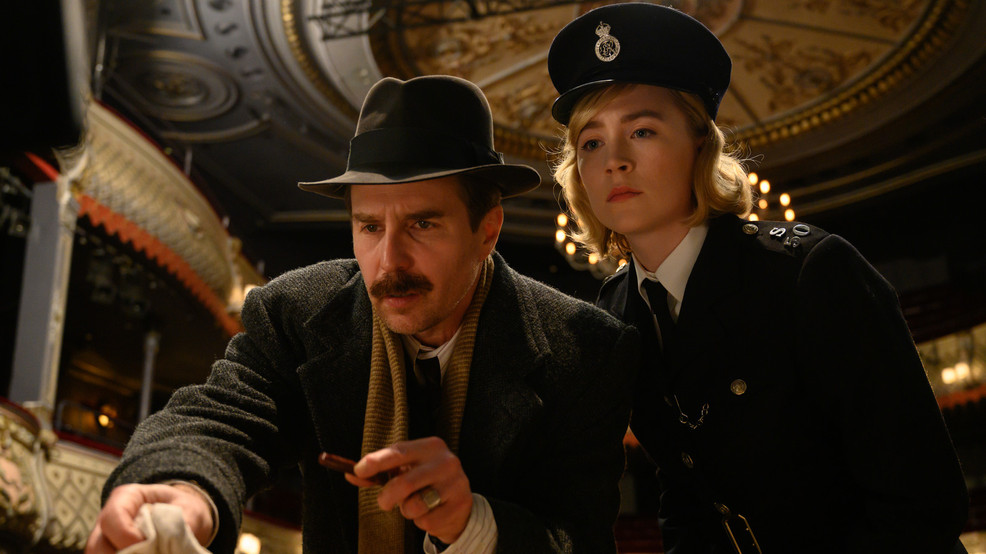 SALT LAKE CITY (KUTV) – Studio Synopsis: In the West End of 1950s London, plans for a movie version of a smash-hit play come to an abrupt halt after a pivotal member of the crew is murdered. When world-weary Inspector Stoppard (Sam Rockwell) and eager rookie Constable Stalker (Saoirse Ronan) take on the case, the two find themselves thrown into a puzzling whodunit within the glamorously sordid theater underground, investigating the mysterious homicide at their own peril.

Review: Some films are simply pleasant. That’s not an insult. “The Artist” won five Oscars for being pleasant. “Mrs. Harris Goes to Paris” was pleasant. I’d recommend that to just about anyone. The same goes for “See How They Run,” a feature with an ensemble worthy of a Wes Anderson film. It’s not a Wes Anderson film even if the cast and the art design suggest otherwise. It’s a screwball comedy wrapped in a murder mystery wrapped in a little bit of West End history.

The story is built around “The Mousetrap,” an Agatha Christie play that infamously ran in London’s theatre district from 1952 to 2020. Why did it stop? COVID-19. Why is it a hit? Well, at this point it is more of a tourist trap. A pleasant tourist trap, not the London Dungeon knock off featuring incredibly ugly mannequins in cages (I might be speaking from experience). It’s certainly better than “Cats,” but that’s a phenomenon that can’t be explained.

So, “See How You Run” is a murder mystery built around a performance of a play. A by-the-numbers whodunnit that is never dull, features characters you’ll love, and a few you’ll hate. There are numerous deaths followed by a twist or three. My issue is that I’m not sure that I care who is the killer. Is there tension? No, not much. But isn’t it lovely?

Given time, my opinion might change. I suspect that it will always be pleasant.