Review: 'Andor' explores a Star Wars era where the Empire rises and a rebellion forms 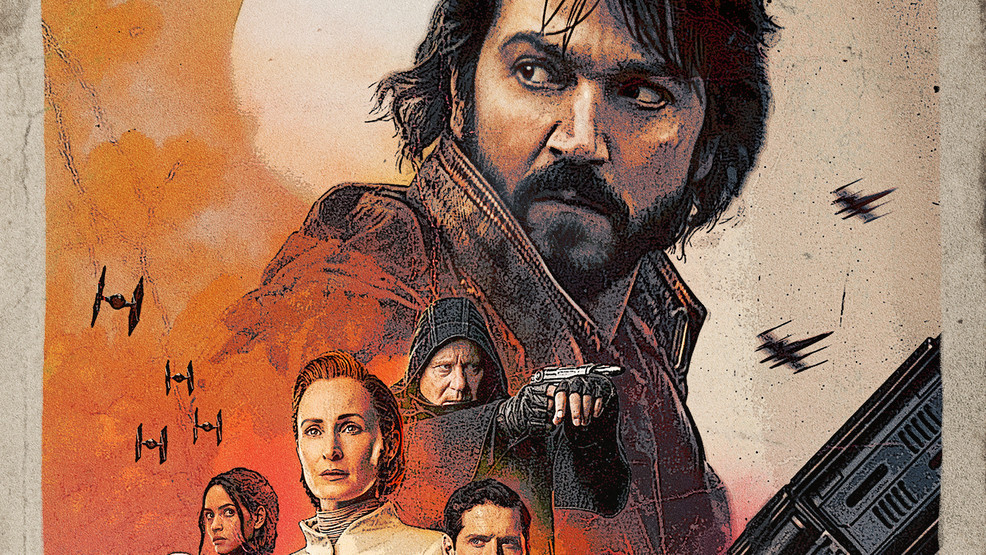 “Rogue One: A Star Wars Story,” is a film that offers audiences a look into the corners of the Star Wars galaxy where Jedi aren’t the focal point of the story. The Force isn’t completely absent. Chirrut Îmwe (Donnie Yen), while not a Jedi, is a disciple.

“Andor,” the new Star Wars original series, exists in a place where Jedi and their sorcery aren’t initially part of the conversation. The narrative is more interested in exploring the early days of the Empire as their influence spread across the galaxy and how their tyrannical control gave birth to what would become the Rebel Alliance.

The story is centered on Cassian Andor (Diego Luna), a character that was introduced in “Rogue One” as a survivor cut from a familiar scoundrel’s cloth. A man who did what needed to be done. A person who sacrificed a part of their goodness for the greater good. “Andor,” a prequel, expands Cassian’s narrative as it offers insight into who he is and the journey that plucked him from a small, primitive village and dropped him into a bleak, technologically advanced world. How it separated him from his sister. How he continues to search for. Is he chasing ghosts? Time will tell.

Initially “Andor” doesn’t feel like the Star Wars that George Lucas gave us but given time the politics and atmosphere of the original Star Wars trilogy rises up and establishes familiar ground without treading through places we’ve already been. It’s a darker place. A more dangerous place. And through the first four episodes, I love it.

The first three episodes are now available on Disney+. Additional episodes will follow on Wednesdays. The first season will have 12 episodes and a second season is in the works. I’m excited to see where it take us.