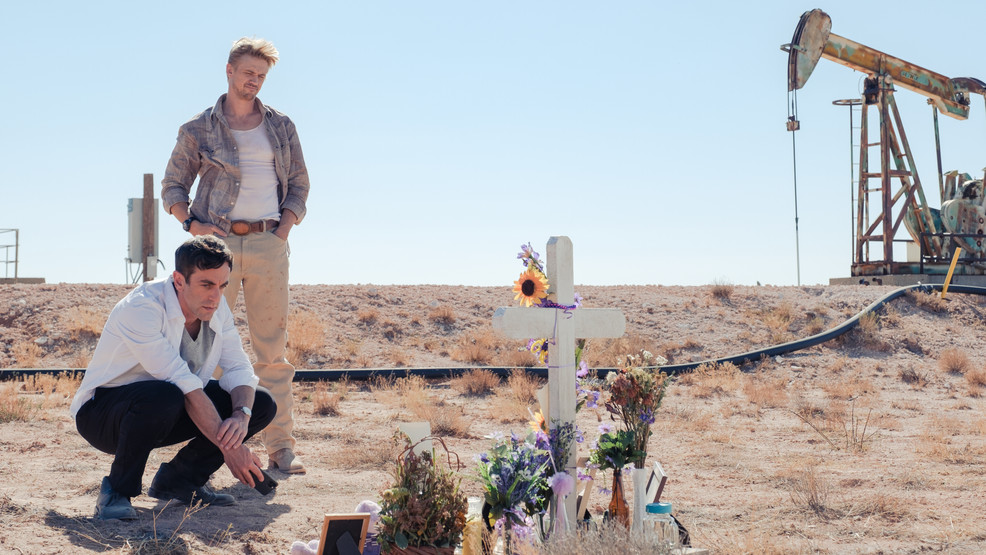 SALT LAKE CITY (KUTV) – Studio Synopsis: VENGEANCE, the directorial debut from writer and star B.J. Novak (“The Office”), is a darkly comic thriller about Ben Manalowitz, a journalist and podcaster who travels from New York City to West Texas to investigate the death of a girl he was hooking up with.

Review: “Vengeance” begins with an excruciating scene featuring a conversation between Ben Manalowitz (B.J. Novak) and another male party goer pontificating on the fluidity of their sex lives. It’s some of the most self-absorbed dialogue you’ll ever hear. It’s so vapid and masturbatory that I instantly dreaded the idea of spending the next 90 minutes of my life with either of them. And that’s the point.

Films don’t typically want you to dislike their protagonists. Quite the contrary, you’re supposed to identify with them. Ben is a pseudointellectual who quotes books he’s never read. A man who insists that he knows what is wrong with society and would be more than happy to explain it to you if someone would only give his podcast a platform and audience.

In the middle of his latest one-night stand, Ben receives a call from a stranger who tells him that his girlfriend has been murdered. Ben, who uses keywords in his phone to label people instead of names, realizes the caller is talking about Abilene AKA “Texas.” A musician he hooked up with. The man on the phone is Ty (Boyd Holbrook), Abilene’s brother.

Ty guilts Ben into coming to Abilene’s funeral in smalltown Texas. After the funeral, Ty reveals he believes that Abilene was murdered, and he insists that Ben help him find and kill the person responsible. Ben isn’t interest. Not until he decides the journey might make for a perfect podcast.

So, Ben stays in Texas. Moves in with Abilene’s family and records their every word. He has their permission, but they’re unaware that Ben’s desire to learn more about Abilene and find her killer is more about him and his desire for notoriety than it is about the dead woman.

On paper, I’m sure this sounds like a morose experience. It’s not really. Novak is known by many for his role as Ryan Howard in “The Office,” and “Vengeance” initially begins as the sort of comedy where you expect Abilene to crawl out of her coffin mid funeral to shame Ben for not remembering her name. The characters are exaggerated. They aren’t entirely unrealistic. They are absolutely built from stereotypes. It lulls you into a comfortable place only to make you uncomfortable for being there.

The transition from comedy to drama with a splash of thriller is a little rough, and the dialogue is a bit too on the nose at times, but Novak does more right than he does wrong. Even when it feels clumsy, it’s often provocative and effective.

Ashton Kutcher is featured in two pivotal scenes that are a little overwritten but show the actor’s unexpected range. The film’s final act is going to be polarizing. I think that’s what Novak wants. I’m just worried that “the moment” will distract viewers from the more applicable aspects of the movie.

Are you telling a story or exploiting it?