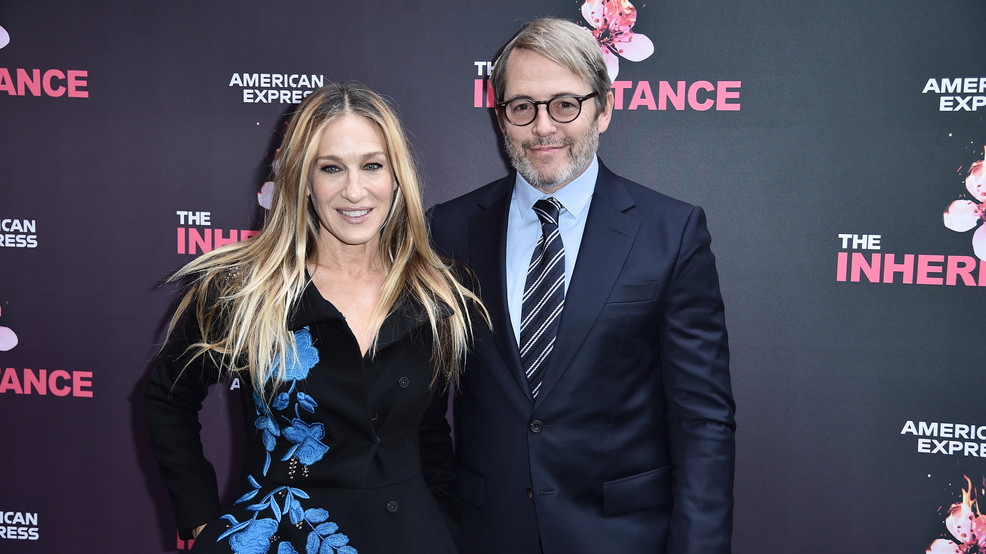 Parker shared a few photos on Instagram in honor of their anniversary this past Thursday.

One image is a throwback of the couple hugging, while a second shows their wedding invitation.

The actress and producer captioned the photo, addressing it to her husband:

Oh that is BIG!!! Happy Anniversary! Sending so much love!,” Wentworth wrote. She also shared a few heart emojis.

Parker has made headlines recently for news surrounding “Hocus Pocus 2,” a sequel to the Disney classic, which came out in 1993.

She co-stars in the comedy-horror film, which is set to premiere in September with Bette Midler and Kathy Najimy as the Sanderson sisters.

It was directed by Anne Fletcher and written by Jen D'Angelo.

Parker recently starred in the HBO's "Sex and the City" series follow-up, “And Just Like That." She reclaimed her role as the beloved Carrie Bradshaw, alongside Cynthia Nixon and Kristen Davis.

Kim Cattrall starred as Samantha Jones in the original series, as well as the movies. She did not reprise her role in the latest series.

Broderick is most known for his role as Ferris Bueller in the 1986 movie, “Ferris Bueller’s Day Off.” He also starred in “The Cable Guy” with Jim Carrey in 1996 and “Godzilla” in 1998, among other films.