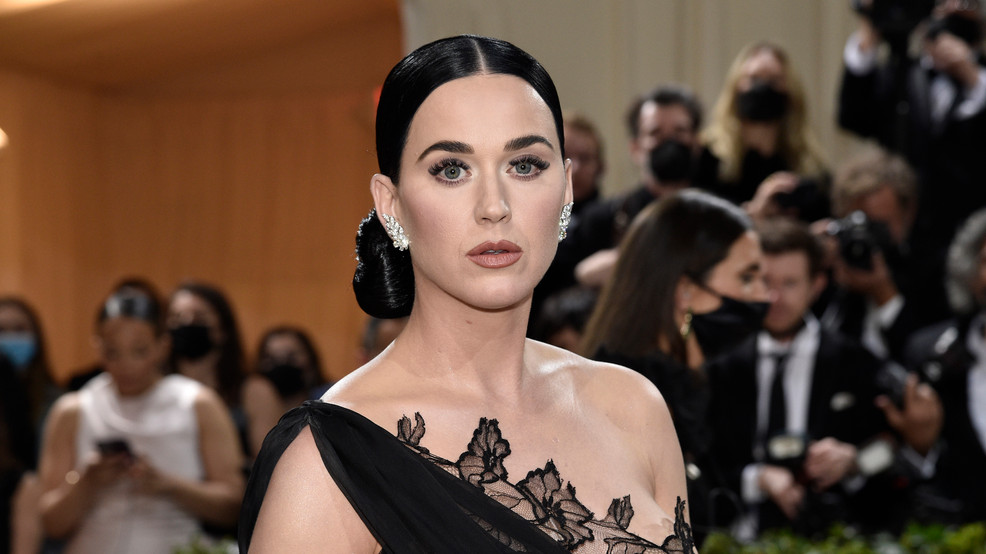 FILE Katy Perry attends The Metropolitan Museum of Art's Costume Institute benefit gala celebrating the opening of the "In America: An Anthology of Fashion" exhibition on Monday, May 2, 2022, in New York. (Photo: Evan Agostini/Invision/AP)

Popstar Katy Perry revealed last week that she has moved out of California to the bluegrass of Kentucky to escape Hollywood.

She spoke with comedian Chelsea Handler on her podcast about how moving out of Hollywood helped her gain perspective, according to Mediaite.

The 37-year-old said living in Kentucky reminded her that there is more to this country than Hollywood.

“I’m like, living in Kentucky and I have for almost a month now and that’s quite an amazing experience. Cause it reminds you that Hollywood is not America,” Perry explained.

She added that leaving her familiar bubble allowed her to relate to people more.

“You need to remember that,” Perry added. “Because I think you can understand people better.”

The pop star continued to say that she has been in different bubbles her entire life including the religious bubble that she grew up in and then the entertainment industry bubble, so it is nice to be outside of her familiar surroundings.