by MELISSA ECK | The National Desk 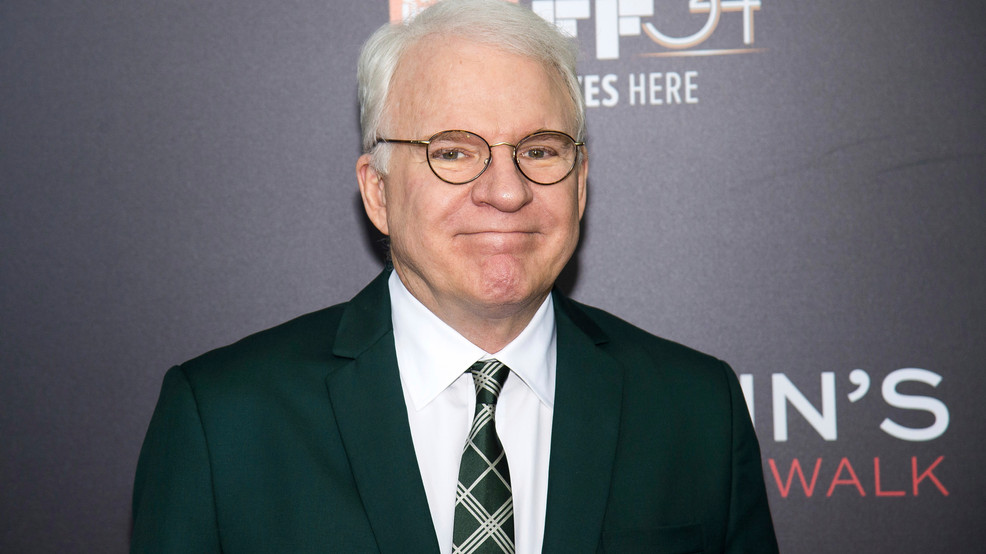 WASHINGTON (TND) — American comedian and actor Steve Martin made his fifth appearance on "Saturday Night Live" on April 22, 1978, parodying the "Treasures of Tutankhamun." The traveling exhibit was then making a six-city, two-and-a-half-year tour across the U.S.

Those who were able to gain entry saw up to 55 masterpieces — reflecting King Tutankhamun's "necessities" when he was laid to rest. The city tour included stops in Chicago, New Orleans, Los Angeles, Seattle, New York and Washington.

The Twitter account @SilverAgeTV posted the 44-year anniversary of the performance on Friday but did not include the monologue prior to the dance. The clip featured Martin dancing to "King Tut" in costume while making faces at the audience.

In the monologue, Martin says "One of the great art exhibits ever to tour the United States was the 'Treasures of Tutankhamun,' or 'King Tut.' But I think it's a national disgrace the way we have commercialized it with trinkets and toys, t-shirts and posters."

Some responded to the original Twitter account, noting that the monologue was important in understanding the skit.

Another Twitter user @CDodsonPCBeach recalled watching the skit and providing their understanding of Martin's performance.

However, some felt that the execution by Martin didn't create comedic value.

TMZ reported Friday that it did not find many instances of Twitter users disagreeing with the original post, but it could not fully verify it based on Twitter's algorithm.

This isn't the first time Martin's 'King Tut' performance has received engagement. Students in a humanities class at Reed's College had negative opinions of the satire in 2017 when it was used for their course curriculum.