The ESPYS returning to New York, Anthony Mackie to host 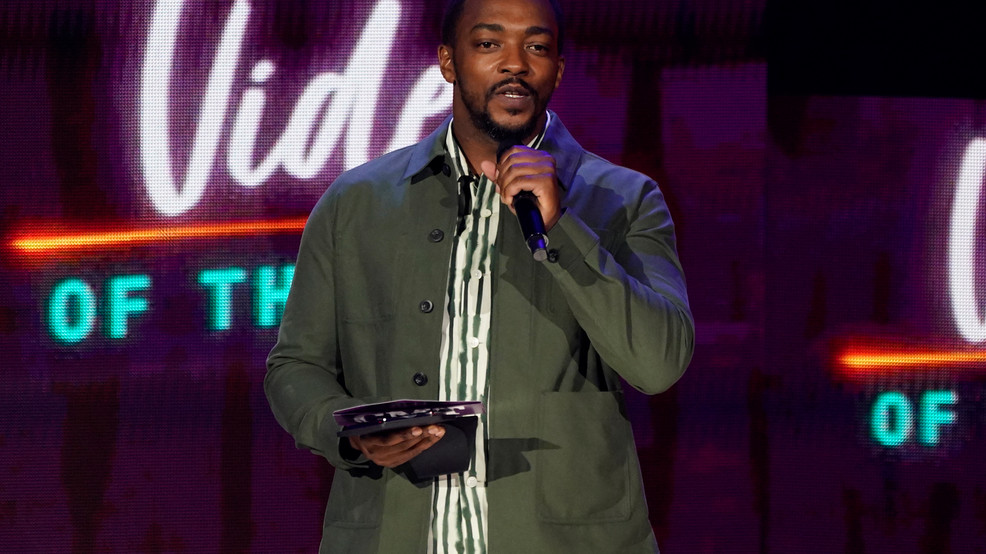 Anthony Mackie presents the award for video of the year at the CMT Music Awards at the Bridgestone Arena on Wednesday, June 9, 2021, in Nashville, Tenn. (AP Photo/Mark Humphrey)

NEW YORK (AP) — The ESPYS are returning to New York next month for the first time since 1999, with actor Anthony Mackie hosting the show that honors the year's top athletes and sports moments.

The show will air July 10 live on ABC from The Rooftop at Pier 17 at the Seaport.

Last year's show was virtual because of the coronavirus pandemic. It previously was held in Los Angeles for 18 years. The show's first seven editions were held in New York, either at Madison Square Garden or Radio City Music Hall.

ESPN said Wednesday the show will follow return-to-work guidelines, as well as relevant city, state and Centers for Disease Control and Prevention rules.

Mackie is best known for his roles in Marvel's "The Falcon and the Winter Soldier" and "The Hurt Locker."