The Weeknd cancels concert after dealing with vocal issues 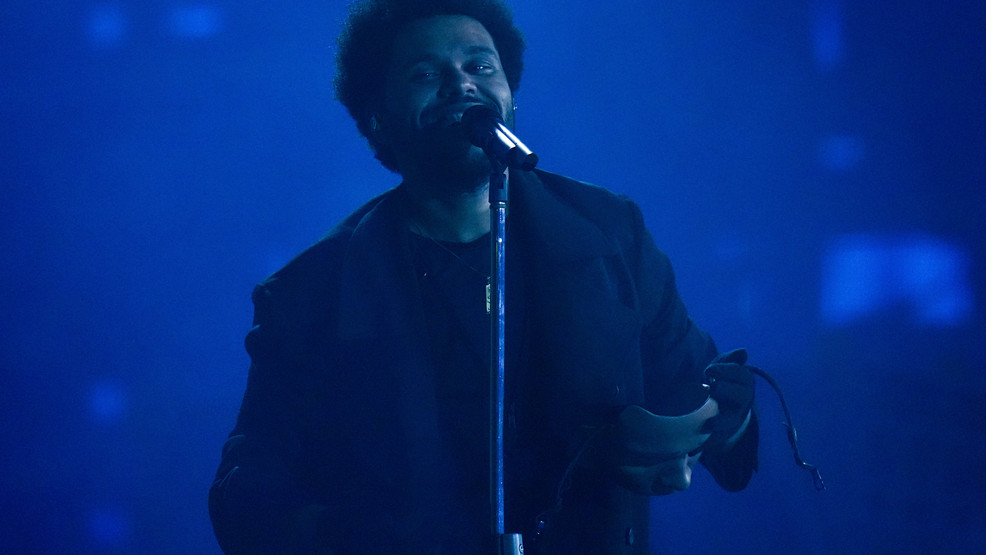 The Weeknd suddenly ended his sold-out concert in Southern California after losing his voice during a mid-song performance.

The four-time Grammy winner was performing his third song "Can't Feel My Face" before he abruptly stopped his show Saturday at SoFi Stadium in Inglewood, California. He then walked off stage, eventually returned and told the audience he lost his voice.

While onstage, the Weeknd apologized for canceling the show and promised the audience a refund.

"I'm going to make sure everyone is good, you'll get your money back," he told the crowd. "But I'll do a show real soon for you guys."

The singer added: "I can't give you what I want to give you."

The Weeknd went on social media to explain that he's devastated after his "voice went out" during the first song.

"Felt it go and my heart dropped," he wrote. "My deepest apologies to my fans here. I promise I'll make it up to you with a new date."

The next tour date scheduled for the "After Hours Til Dawn" tour is Sept. 22 in Toronto.