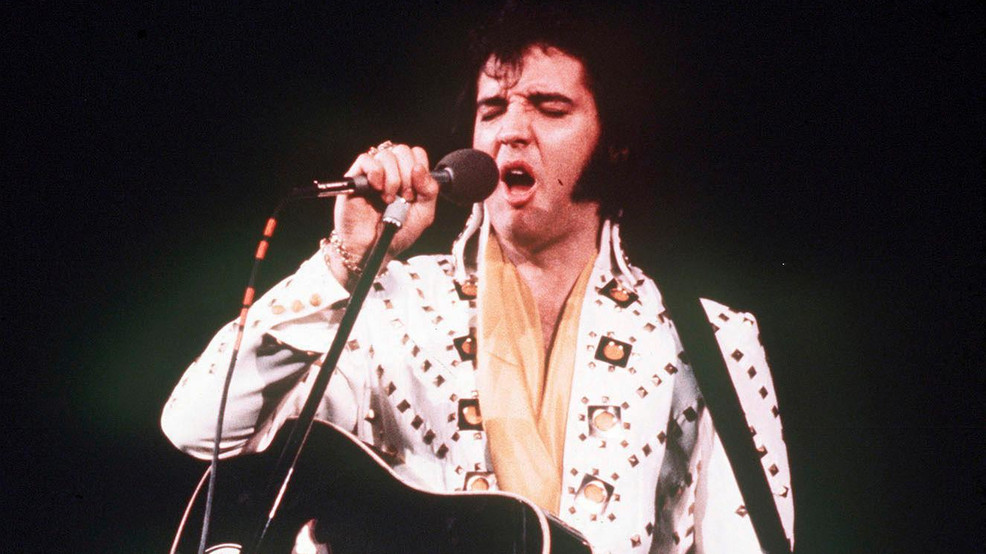 The American singer, who captured the hearts of people across the globe with his music, movies, and dance moves, died at his Graceland estate in Tennessee on Aug. 16, 1977.

Starting on Aug. 9, Graceland offered "Elvis Week," inviting fans to participate in in-person and virtual events to celebrate the rock and roll music legend. It included concerts, contests, as well as a candlelit vigil, where guests gathered “in quiet remembrance of the king.”

There were also celebrity guests such as Presley’s ex-wife, Priscilla, along with Pat Boone, Barbara Eden, and more.

Born in Mississippi in 1935, Presley grew up listening to pop and country music. He was also inspired by the gospel music he heard at church.

His recording contract was sold to RCA Victor in 1955 and it wasn’t long before he was known throughout the world.

By 1956, he was an international sensation,” according to Graceland.com. “With a sound and style that uniquely combined his diverse musical influences and blurred and challenged the social and racial barriers of the time, he ushered in a whole new era of American music and popular culture.”

Some of the most popular songs he recorded were "Can't Help Falling in Love," "Jailhouse Rock," "Don't Be Cruel," "Blue Suede Shoes," just to name a few, as well as several popular holiday songs that are played each Christmas season.

Graceland.com noted that Presley starred in 33 movies and “made history” during television appearances and concerts.

Plus, he served in the United States Army.

In 2022, the "Elvis" movie was released. It starred actor Austin Bulter as the lead, with Tom Hanks portraying Col. Tom Parker, who was Presley's representative.

“His talent, good looks, sensuality, charisma, and good humor endeared him to millions, as did the humility and human kindness he demonstrated throughout his life,” according to Graceland.com. “Known the world over by his first name, he is regarded as one of the most important figures of twentieth century popular culture.”

Graceland, which offers tours and overnight experiences, as well as concerts and other events, is located at 3717 Elvis Presley Boulevard.