US plans to announce World Cup roster on Nov. 9 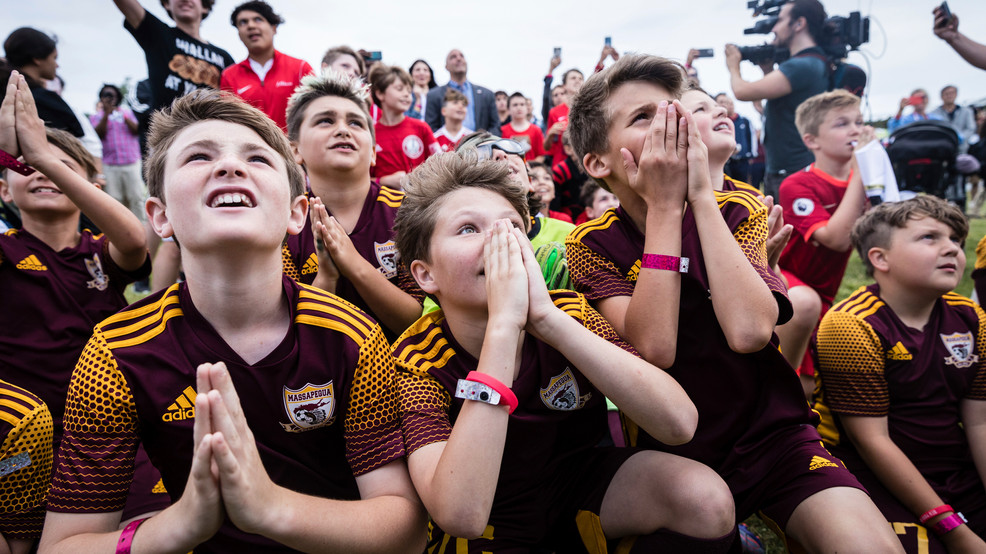 The U.S. Soccer Federation plans to announce its World Cup roster on Nov. 9.

Kay Bradley, the USSF's director of marketing, said Thursday the federation is planning to have coach Gregg Berhalter announce the roster during an event in New York.

The U.S. is returning to the World Cup after missing the 2018 tournament. At this year's World Cup in Qatar, the 14th-ranked Americans open against No. 19 Wales on Nov. 21, face No. 5 England in a Black Friday matchup, and finish the first round against No. 22 Iran on Nov. 29.

Two exhibitions remain before the World Cup: against 24th-ranked Japan on Sept. 23 at Düsseldorf, Germany; and No. 53 Saudi Arabia in a friendly four days later in Murcia, Spain.