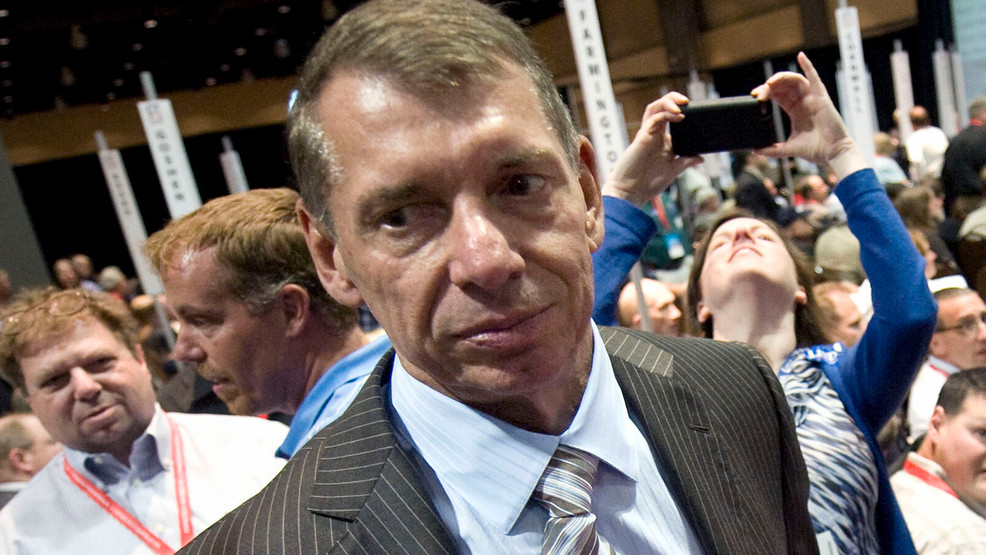 As I approach 77 years old, I feel it’s time for me to retire as Chairman and CEO of WWE," McMahon said in a release. "Throughout the years, it’s been a privilege to help WWE bring you joy, inspire you, thrill you, surprise you, and always entertain you.

The announcement comes amid the ongoing probe of allegations that he paid off a departing employee he allegedly had an affair with.

McMahon stepped down as CEO and chairman in mid-June during the investigation.

The investigation revealed he paid over $12 million over the past 16 years to keep allegations of sexual misconduct and infidelity quiet, according to a Wall Street Journal report.

McMahon said he is leaving the company in "the capable heads of an extraordinary group of Superstars, employees and executives - in particular, both Chairwoman and Co-CEO Stephanie McMahon and Co-CEO Nick Khan."

He added he will continue his support as a majority shareholder of the company.

Editor's note: The Associated Press and The National Desk contributed to this report.