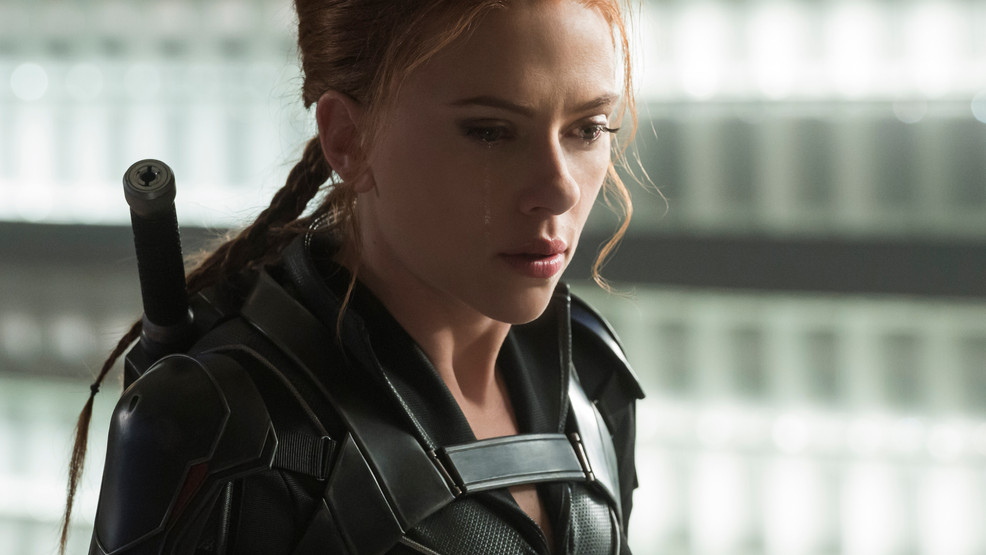 That list doesn’t include streaming services where we’ll get “Schmigadoon,” the second season of “Ted Lasso,” final episode of “Loki,” the last two episodes of “High School Musical: The Musical: The Series” and the final chapter of “Fear Street.” It’s a bit daunting to be honest.

Given a week to reflect on “Black Widow,” I feel comfortable in saying that the film is just too big for its own good. There’s enough story here for at least two films if not a trilogy. That said, there is a lot that I do like about the film and the way it works as a bridge between the Natasha Romanoff that we met in “Iron Man 2” and the woman that she became in “Avengers: Endgame.” I love the introduction of Florence Pugh into the MCU as Yelena Belova. I suspect she’ll play a pivotal role in whatever Marvel has planned for the next 10 or so years. I’d highly recommend seeing the film in a theater (the biggest you can find). I’ll be catching an IMAX screening as soon as I can work it into my schedule. [Full Review]

Where to watch: Theaters, Disney+ Premium

“Fear Street Part One: 1994” was an enjoyable tribute to the self-aware horror films of the 1990s. Director Leigh Janiak essentially took the ‘90s formula and injected it with a more contemporary sense of diversity and representation. I liked it. I prefer “Fear Street Part Two: 1978,” a sequel that manages to go back in time while also pushing forward the narrative of the first film, while incorporating classic slasher tropes that were established in films like “Halloween,” “Friday the 13th” and “Sleepaway Camp.” Again, the classic formula has been given a modern twist as there is far more carnage in “Fear Street” than there ever was in the original films where you could typically do a body count using just one hand. If you enjoy horror films, you'll want to see this.