What to watch in theaters and at home this weekend September 3-5, 2021 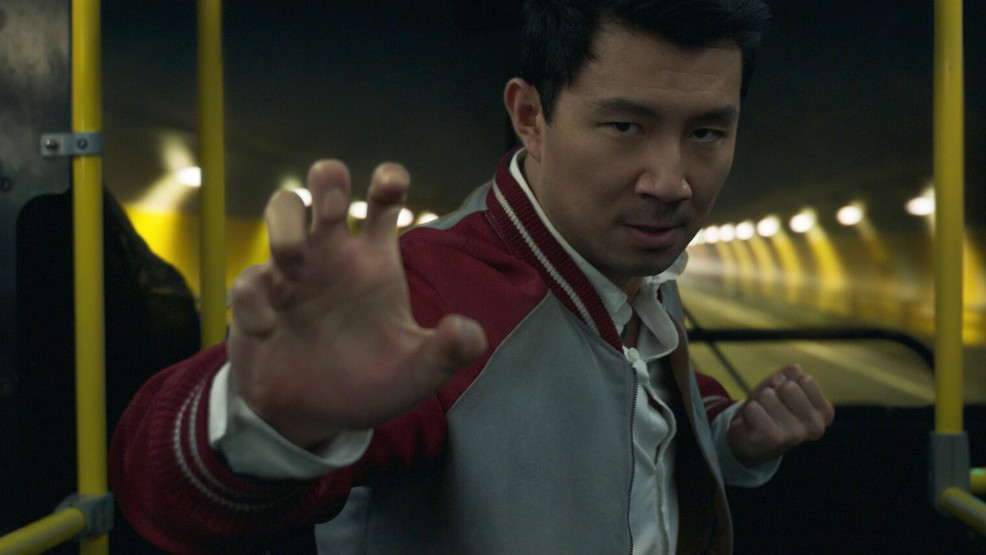 (KUTV) — With a Marvel title on the slate, most studios decided to take the week off and let "Shang-Chi and the Legend of the Ten Rings" do all of the heavy lifting.

So, I took a few days off. Went and saw some live theater. As a result I didn't have the opportunity to see Camila Cabello's new "Cinderella." It's out there on Amazon Prime and kicking around in a few theaters.

Shang-Chi and the Legend of the Ten Rings

It's been a couple weeks since I saw "Shang-Chi and the Legend of the Ten Rings." It feels a little strange that the world is only now having the opportunity to see it. As a fan of both Asian cinema and the Marvel Cinematic Universe I found the film to be very good but not quite all that I wanted. There are many fantastic moments with only a few narrative flaws that keep the film from being a MCU classic. You should see it. [Full Review]

Set in Sao Paulo, Brazil, the largest Japanese community outside of Japan, “Yakuza Princess” is an action film based on the graphic novel “Samurai Shiro” by Danilo Beyruth. It is centered on Akemi (Masumi), a young woman who is unaware that she is the daughter of a murdered Yakuza boss. Her heritage makes her a target of bad men and ultimately sees Akemi teaming up with a disfigured Englishman (Jonathan Rhys Meyers) with amnesia. Throw in Takeshi (Tsuyoshi Ihara), a mobster enforcer with shifting allegiances, and you have the trappings of what should be at the very least an amusing exercise in mayhem.

“Yakuza Princess” is glossy bathed in a neon glow and visually appealing (except for a fight near the end of the film that is entirely incoherent). It’s also a narrative mess filled with scenes and character decisions that make absolutely no sense.