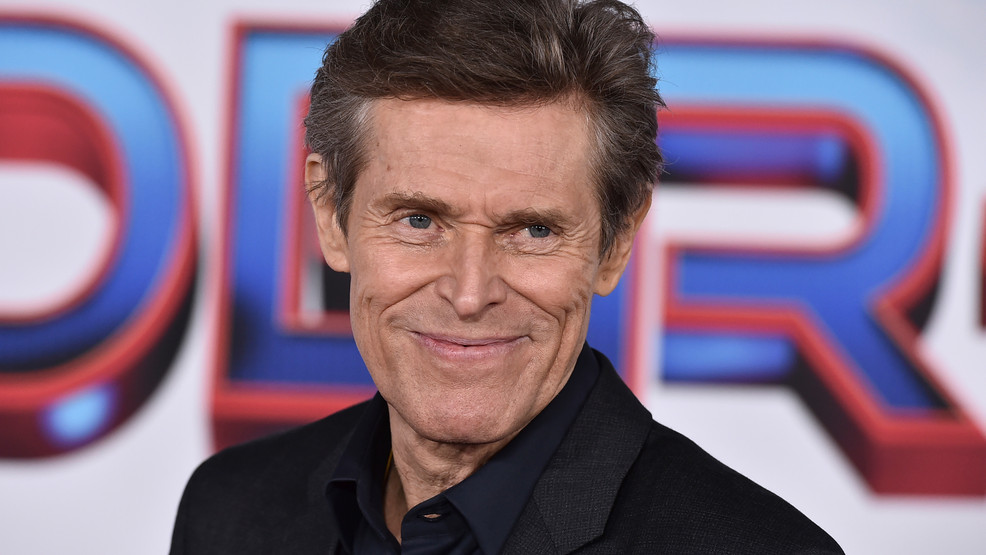 FILE - Willem Dafoe arrives at the premiere of "Spider-Man: No Way Home" at the Regency Village Theater on Monday, Dec. 13, 2021, in Los Angeles. Dafoe is set to receive an honorary doctorate from the University of Wisconsin-Milwaukee next month, university officials announced Friday, April 29, 2022. Photo by Jordan Strauss/Invision/AP File)

MILWAUKEE (AP) — Actor Willem Dafoe is set to receive an honorary doctorate from the University of Wisconsin-Milwaukee next month.

University officials announced Friday that Dafoe will receive the doctorate of arts on May 22. He's slated to speak at the school's two graduation ceremonies that day. He'll receive the degree during the second ceremony of the day.

Dafoe attended UW-Milwaukee in 1973 and 1974 before leaving to become part of Theatre X, an independent experimental theater company. He appeared on stage at UW-Milwaukee in "Phaedra" and "A Moon for the Misbegotten.

Dafoe said in a statement issued by UW-Milwaukee that his time at the university was "a very formative and positive experience."

"I was young and very unsophisticated, but eager to train and perform," he said. "I was totally involved and spent most nights on a couch in the theatre because I was always working and studying and didn't want to go home."

Dafoe has appeared in more than 100 films, including "Platoon" and the Spider-Man franchise. He's been nominated four times for an Academy Award for his work in "Platoon," "Shadow of the Vampire," "The Florida Project" and "At Eternity's Gate." He's currently appearing in "The Northman."