Progress in HIV cure: AGT hopes to have a 'functionally cured patient by next summer' 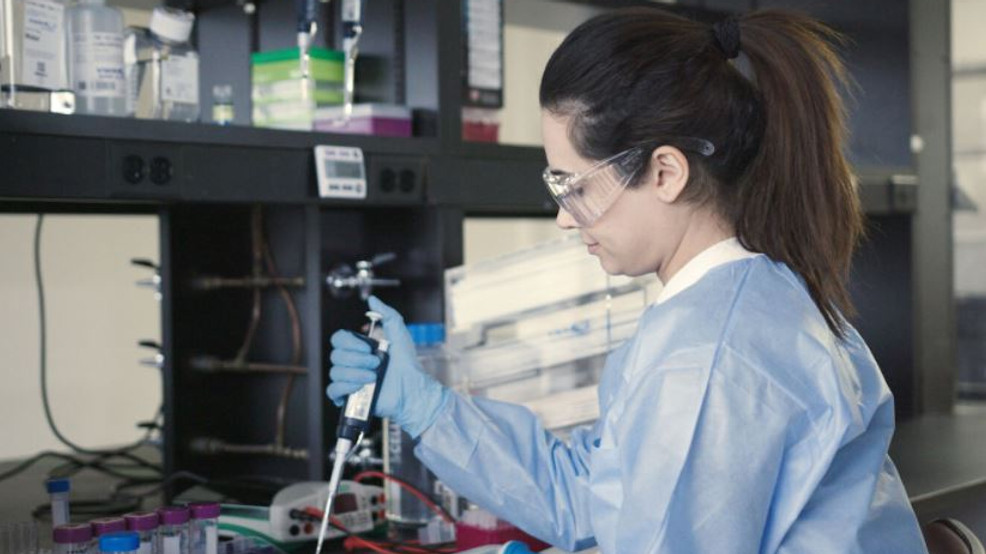 We have an update in what developers hope will be an HIV cure, a story we've been following for more than a year now.

A Maryland-based company says its early data in three patients shows their altered cells are not getting infected, maintaining characteristics that show they're ready to fight HIV and they're staying there in sufficient quantity.

It's believed the immune response triggered would be enough to fight HIV, without current antiviral treatments available.

'I see amazing momentum.' Efforts to find HIV cure are speeding up in Maryland

Jeff Galvin, CEO of American Gene Technologies says that will be the next phase of the study.

“The main thing I don't want to do is overpromise, but at the same time, I gotta say I'm getting more and more optimistic every day,” Galvin says.

While there's a long way to go, and many questions to be answered, AGT hopes to have a "functionally cured patient by next summer."