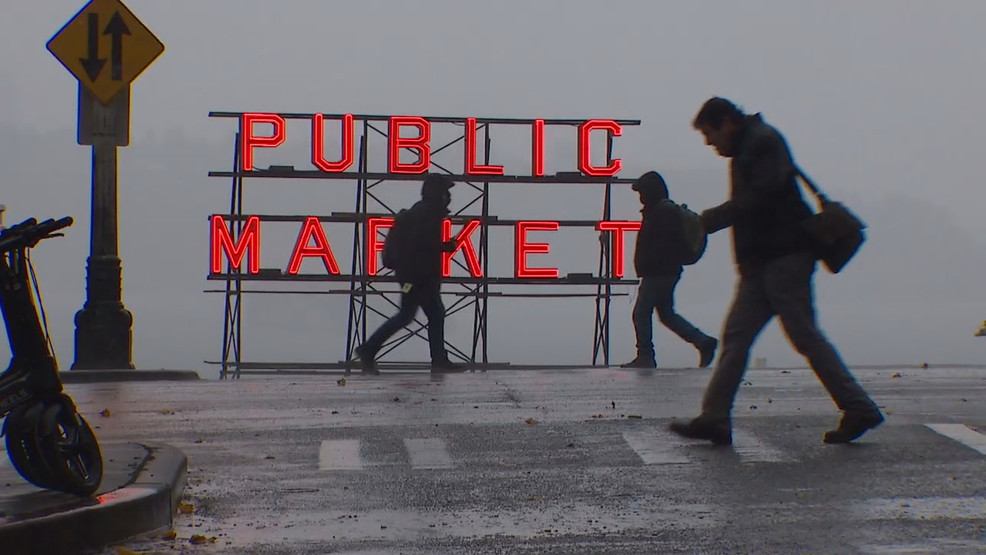 The National Oceanic and Atmospheric Administration (NOAA) said from December through February, it predicts wetter weather in the Pacific Northwest, the northern Rockies, the Great Lakes and areas of the Ohio Valley. It predicts drier-than-average conditions across the south.

“Below-normal temperatures are favored from the Pacific Northwest eastward to the western Great Lakes and the Alaska Panhandle,” NOAA’s press release said.

Rain is expected to begin this weekend in western Washington, and typically, once fall rains arrive, they don’t stop until the spring.

The NOAA said drought conditions are “present across approximately 59% of the country,” the Pacific Northwest not included.