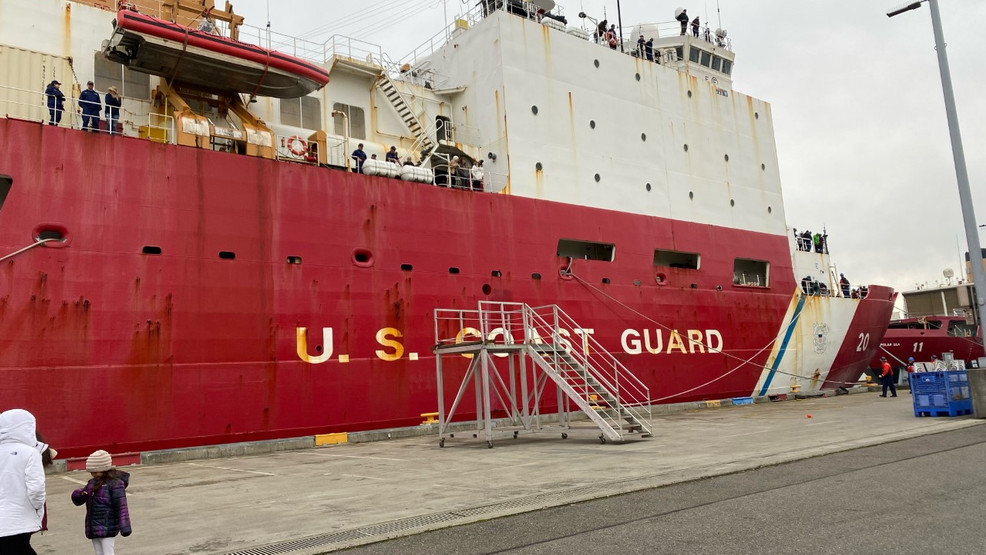 The deployment ventured into the high Arctic latitudes and included a transit to the North Pole, the Coast Guard said.

"Commissioned in 2000, Healy is a 420-foot medium icebreaker and a uniquely capable oceanographic research platform," the Coast Guard said in a press release. "Healy's crew traversed the ice-packed Arctic Ocean to the top of the world, reaching the geographic North Pole on Sept. 30, 2022. This was only the second time a U.S. vessel had reached 90 degrees north unaccompanied.

"The crew's efforts demonstrated interoperability in the Polar Region, supported U.S. security objectives, and projected an ice-capable presence in Arctic waters and the Gulf of Alaska."